abbGrowers has developed into a representative of blueberry growers from all parts of the globe. The company ensures that the retailers’ requirements for packaging and delivery are met. "Our goal is to service the grower in selling and packing until the product is offered to the retailer," said Fred Douven, CEO of abbGrowers.

The company started out supplying the United Kingdom. Then, operations expanded towards Eastern Europe, the Middle East, and the Asia Pacific, where demand is increasing. Consumers in China and its neighbours are shifting towards healthier and better-tasting food, and blueberries offer just this combination. The rising demand has resulted in a fast growth in market share.

abbGrowers can produce blueberries year-round due to its network of growers in Africa, South America, South and Eastern Europe, and Turkey.  The company has invested in building relationships in different parts of the world, with a 19% increase in partners annually. To meet the increasing demand, investments have been made in a new packing facility, which can accommodate 120 tons of blueberries per day. The facility is said to be the largest and most efficient in the world.

abbGrowers launches the first plantation in the Netherlands of Sekoya blueberry 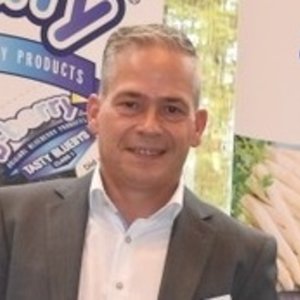 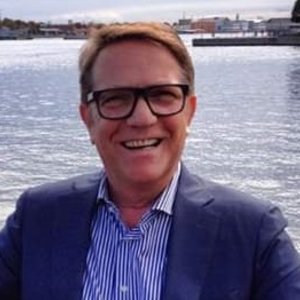 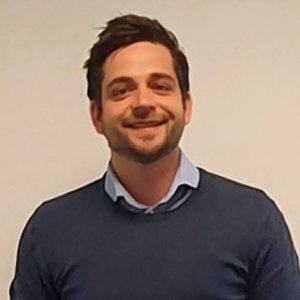 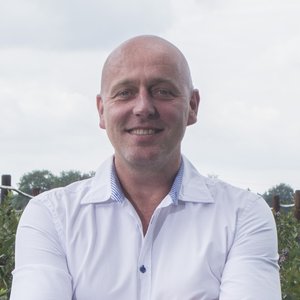